My name is Ray Sutton; I am a qualified BACP registered integrative counsellor, combining a person-centred and psychodynamic approach to work with clients with a wide range of presenting issues.

My practice is in Tooting (SW17) and Clapham North (SW4), London, UK

An integrative approach enables me to use models and techniques that are specifically adapted to meet your individual needs.

"Before I started counselling it felt like my brain had stopped working until a colleague suggested some counselling and that was the beginning of my journey which led me to sitting in a room with Ray and the start of my healing.
I did not know where to start and wondered if I'd ever find a finishing point. At first, I talked and talked and talked which included very emotional moments. I jumped from one scenario to another and eventually Ray helped me with his expertise to pinpoint my early childhood trauma that I had experienced and understand some of my behaviours. I began to feel relaxed, listened to and valued. My anxiety began to become manageable. Ray supported me to making positive decisions and helped me to be responsible with choices. His empathetic approach was valuable to my moving forward. I could feel his non-judgemental approach which was so important to me."

"I have worked with Ray in a professional capacity for approximately eight years. Initially, when I would refer clients for treatment to the alcohol service where he worked and latterly as colleagues for 3 years in the same organisation.
In his role as a Group Facilitator, Ray brought a variety of specialised topics demonstrating a wide breath of knowledge of theories and different modalities. He was adept at holding the therapeutic frame, allowing clients to explore their unhealthy patterns, whilst at the same time adapting to each individuals’ need. Ray is highly skilled working with addiction, loss, bereavement and trauma.
Counsellors are often described as ‘being non judgemental’ – Ray is one of the rare people whom embodies this quality intuitively. In all that he does, he is his natural authentic self, is down to earth and approachable."

“I was feeling terrible about myself, so I started seeing Ray. I had divorced from my wife and was feeling guilty about not being there for my kids. I spent a lot of time early on complaining about my ex-wife and feeling sorry for myself. Ray allowed me the space to come to terms with the loss of my marriage and the loss of the relationship I had with my kids. I started to explore my own feelings and behaviour and started to come to terms with everything that had happened. Eventually I saw how my behaviours had contributed to the breakup, and the breakup of all my previous relationships. It was a really tough process, but Ray gave me the space for me to look at myself and to make change. Today I have a good relationship with my kid’s mum and with my kids. Most of all, I have a great relationship with myself. I recommend everyone to try counselling.”

“Counselling with Ray was a safe, supportive experience for me. He is very empathic, and I never once felt that I couldn’t say what was on my mind. Counselling is my oasis in the middle of the hectic life I lead. Whatever happens in my week, I know I can talk to Ray about it and recharge myself.” 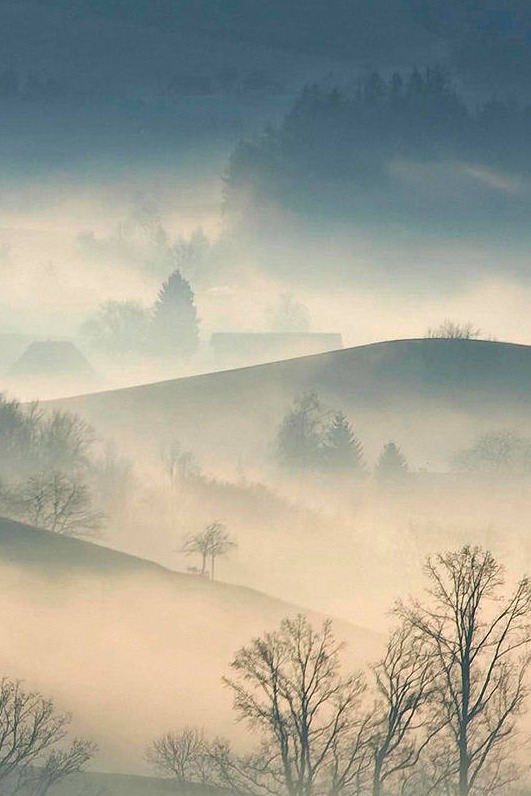 Counselling is a service that provides you with a safe and confidential space for you to talk to a trained professional about any issue or concerns you have. Through attending counselling, you can explore your thoughts, feelings and behaviours with your counsellor and develop a deeper understanding of yourself and the relationships you have with other people.

Counselling is not about giving advice, providing solutions or ‘fixing’ behaviours but more about exploring, clarifying and accepting aspects of our lives and behaviour.

As a counsellor I will support you by providing you with a non-judgmental space for you to explore at your own pace. I will be impartial and understanding as you explore your thoughts and emotions. Self-empowerment through trusting your own processes to make decisions based on your own personal goals can be achieved. Counselling can make a big difference to how we see our ourselves and it can give us space to explore our hopes, dreams and the barriers to a more rewarding life.

If you are experiencing anything that leaves you feeling overwhelmed or stuck, we can work to find way forward for you.

I specialise in a range of issues including:

British Association for Counselling & Psychotherapy Member
The BACP works to promote the role and relevance of the counselling professions in improving psychological wellbeing and mental health. It promotes and develops safe, ethical and competent practice in counselling and psychotherapy.

I have flexible opening hours.
Please contact me for details.